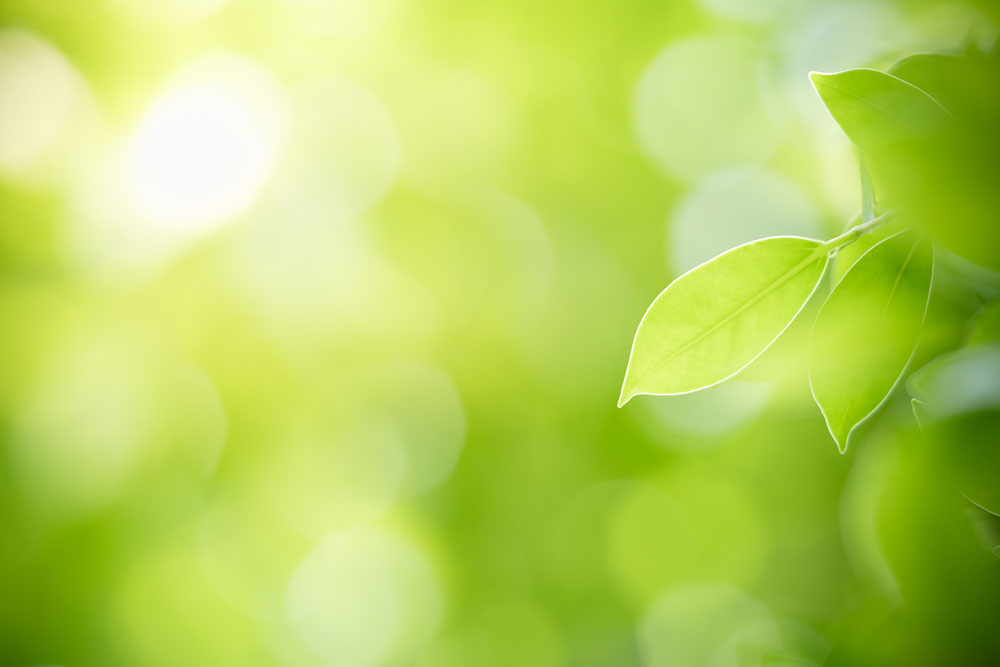 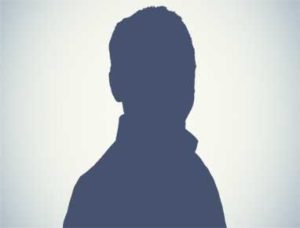 About Prateek
Prateek focuses on protecting innovations, so that inventors get rewarded for their ingenuity and businesses profit from their investments. Having worked as an engineer and a patent agent at a telecom company that pioneered the smartphone, Prateek understands how valuable patents can be to a business. While Prateek’s technical prowess enables him to understand what an inventor has invented, it is Prateek’s business acumen that guides how he protects innovations.

Being an innovator, Prateek thinks like innovators. “Coming up with a new idea is truly a Eureka moment. Building prototypes, fixing all the bugs and eventually seeing your invention being used by others is a very satisfying feeling”. Prateek’s inventiveness enables him to brainstorm workarounds with the inventor and close loopholes that a copycat infringer could exploit. “The best way to catch an infringer is to put yourself in the shoes of the infringer and ask: How can I get around my invention?”

Prateek has a keen interest in international patent law. He studied law and earned Juris Doctor degrees in both US and Canada. Additionally, Prateek routinely directs prosecution of patent families in foreign jurisdictions including Europe, China, Korea and Japan.